An organization for the education of parents and children about heroin/opiate abuse.

The mission of our group, Squash the Secret, is to Bring awareness among the parents in our community regarding the hidden dangers of heroin/opiate abuse. 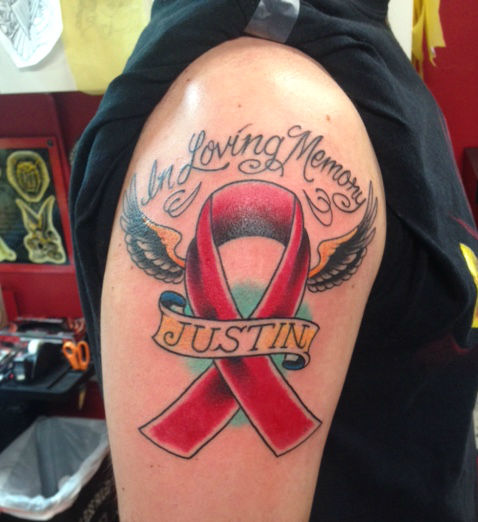 Why We Do This

“My son Justin began experimenting with alcohol at the age of 15, as do many young adults. I became an advocate for our township for alcohol abuse and underage drinking. I was successful in having our high school superintendent send to all high school parents a letter regarding the dangers of drinking.

Justin had difficulties when he reached college, due to his behavior. His grades were good, but we could not understand why he was exhibiting aberrant behavior during his freshman year of college. I was informed in 2012 that my son had become addicted to Percocet and later learned, upon his demise, that he was addicted to heroin for at least a year and a half prior, which began with Percocet and Oxycontin abuse.

It is my goal and intention to forge ahead to bring awareness, education, and prevention of opiate abuse to our community. I have testified before a Congressional Subcommittee in 2012 regarding changing the HIPAA laws for mental disorders and addiction in hopes of raising even greater awareness and advocating for parents of drug-addicted children across the country.”

Heroin: What is it?

Heroin is a highly addictive, illegal drug. It is used by millions of addicts around the world who are unable to overcome the urge to continue taking this drug every day of their lives—knowing that if they stop, they will face the horror of withdrawal.

Heroin (like opium and morphine) is made from the resin of poppy plants. Milky, sap-like opium is first removed from the pod of the poppy flower. This opium is refined to make morphine, then further refined into different forms of heroin.

Most heroin is injected, creating additional risks for the user, who faces the danger of AIDS or other infection on top of the pain of addiction.

Our Calendar of Presentations
November 3rd | Right In Our Backyard: The Drug AddictionEpidemic in Suburbia
Presentation to NJ troops of The Girl Scouts Of America | 5/17/16

Fill out my online form.